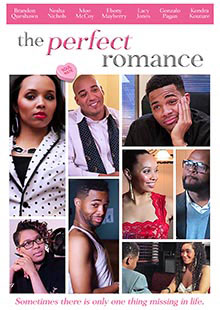 Brandon Donovan, successful entrepreneur, radio show host, and womanizer reaches an inevitable point in life where he has no choice but to come to terms with the way he treats women and introspectively analyze why he can't seem to keep one. He has several interactions with various friends and associates, all of which lead up to the possible finale of his dating life where he meets the woman whom he would like to spend the rest of his life with.