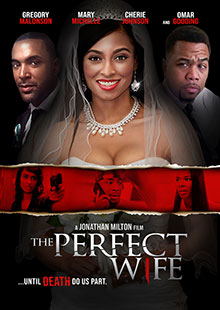 A young freelance photographer in Houston meets a beautiful determined teacher from Atlanta. His best friend tries to warn him about her. There is something a little strange about Claudia. Q loves her dearly but she may not be The Perfect Wife.