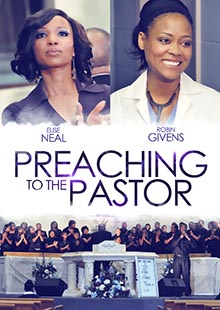 Preaching to the Pastor

PREACHING TO THE PASTOR is a musical comedy about the controversy going on at High And Mighty Missionary Baptist Church. The Pastor has a dark secret that may cost him his title and his ministry. In the end, everyone needs to be preached to, including the Pastor.