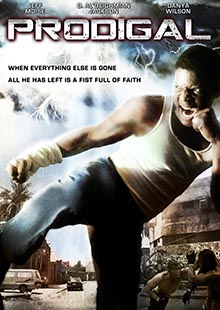 Jacob returned to his hometown in hopes of a fresh start and found comfort in the arms of a new love and a rekindled relationship with his father. But his peace is short lived. With the local drug dealers out for revenge Jacob must come to terms with his dark past or risk losing everything again.