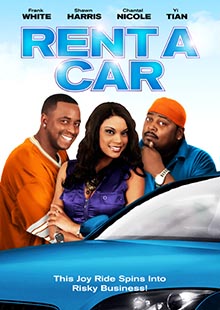 The hilarious story of a rental car business owner named 'D-Stacks' and his dedicated, but sometimes demented, employees. Business is booming and even 'Little Man' is taking his job as “Manager” seriously, until one fateful day when big-shot 'Boogie White' rents a car and mistakenly returns it with $10,000 dollars in the trunk. Now 'D-Stacks' has only 72 hours to replace the money. Lucky for him, one of his employees is a talented musician, but will his single be amazing enough to make $10,000 in 72 hours? Maybe not, but with friends, hookups, and a killer hood concert, it just might.