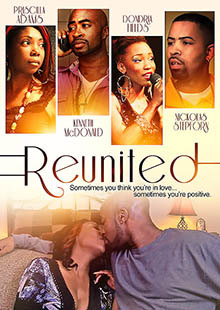 Angel Adams is independent, beautiful and successful and has everything a woman wants, except a man. Could that change when her high school crush returns to town? Separated by a twist of fate over 10 years ago, they've now been given a second chance. Caught up in a whirlwind romance, Angel let's her guard down, and opens her heart to Broderick, but their romance comes to a skidding halt as they are forced to face one of the most critical, yet TABOO issues facing our world today. Is a life together worth the risk...or out of the question?