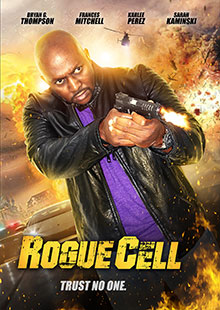 David Shepard works for the Harris Corporation, a defense and intelligence contractor for the US government. While he was away on a mission, his wife, a scientist on top-secret projects at the US National Laboratories, was killed in an explosion. He receives a new assignment to kill five people who have been designated as threats to national security. Shortly after receiving the assignment, he receives a cryptic message that leads him to discover that the five people are linked to the death of his wife.