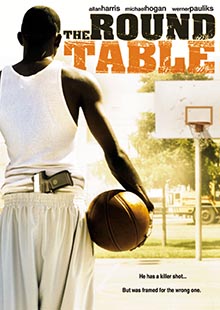 Star athlete Lucky Sanderson has everything going for him: a scholarship to State College and the support of his family and community. But he soon finds out that life is more than just sports, cars, and girls. A rash of robberies, a murdered store clerk, and a key witness all point to Lucky as the culprit. Could it be a well-crafted conspiracy by the neighborhood gang, or is lucky the victim of police corruption. It's a race against time as Lucky's cousin, Det. Mark Thompson, desperately tries to gather all of the clues before Lucky gets sentenced to death.