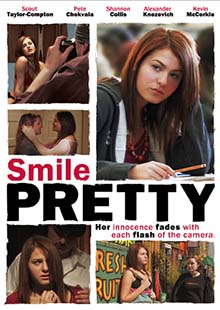 Nastalia is too young to have experienced many things in life, but as an abused child she has already experienced the darkest side of it. Now a young teen, she takes it upon herself to change her life for the better, but the torment that is so interlaced with her childhood will haunt her every step forward.