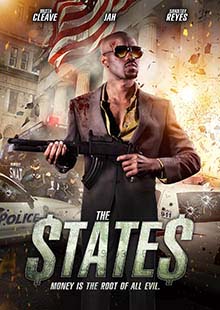 Juice (Jah) is an ambitious Belizean immigrant, who flees to the US. After committing a crime in his country, he learns the hard way that the States is a lot different than what he fantasized. After a string of unfortunate events and violent acts, Juice finally realizes what is most important in life... and in The States.