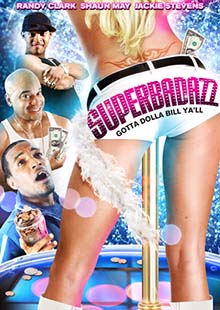 Desperate for money Rodney and Leon start up a low budget strip club in Rodney's parents' basement. The two friends run into a few problems though, from faulty strippers to nasty loan sharks, but their biggest problem might just be keeping the whole operation secret from Mom and Dad.