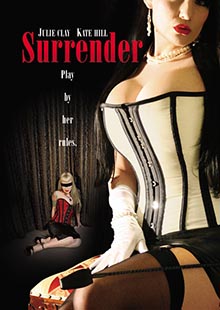 Naďve newcomer, Georgia, is thrust into the intoxicating life of her charismatic lesbian housemate. Salene is a struggling writer trying to escape a haunted past by submerging herself into research about S/M. As their mutual attraction ignites, Georgia joins Salene in a tour of the S/M underground scene. When a murder occurs in an underground club, Salene is the prime suspect. While the shock of the murder, accusation brings Salene back to the mainstream, roles are reversed and Georgia takes in the role of the dominatrix. The two embark on an underground journey of whippings, submission and hot lesbian sex at bath time.