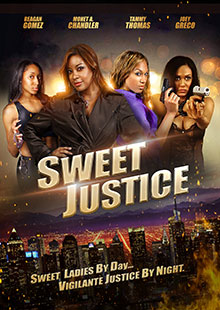 Four women run a private child support clinic by day but are collectors at night. Seeking out deadbeat parents and using seduction and force to make them pay up.