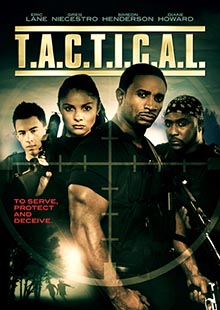 The men and women who set out to protect and serve find they must often deceive to solve the case. Following the riveting hunt of a helpless murder witness, the deadly war between the Special Forces and the drug lords rages on. Amidst this ongoing battle, murders are committed, hits are made, and the chances of survival shrink minute by minute.