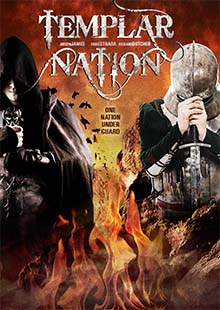 After an archaeologist and his students excavate a Templar Knight's tomb, they are thrown into the middle of an ancient blood feud. They must either follow the Templar's ancient path or face destruction at the hands of a dark league of assassin.