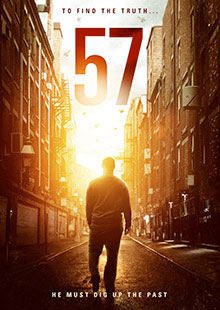 Lem Mills is destroying his family while being haunted by the pain of his past and searching for the one person that can release his guilt, when he uncovers a devastating mystery that threatens to end his life - or save it.