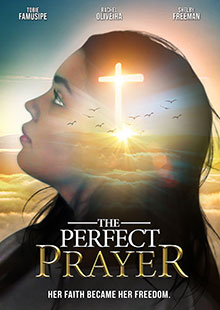 Serenity Scott endures the unthinkable act of both mental and physical abuse from her parents. Parents are supposed to be the ones that kids trust with their life. Moms and dads should be the hero's that make the bad guys disappear and help their children escape the monsters in their dreams. This was not Serenity's case; instead her dreams were her reality. Her trust was trampled by her mom Jamie and her heart was broken by her father Kenneth. Serenity loses her faith in God and now she is in search for The Perfect Prayer.