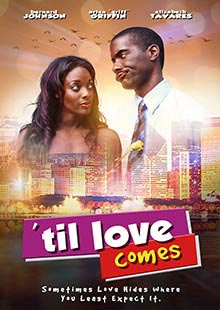 After experiencing a devastating breakup, Bass is set up on a series of disastrous dates by his concerned family. However, dating isn't easy and sometimes love hides where you least expect it.