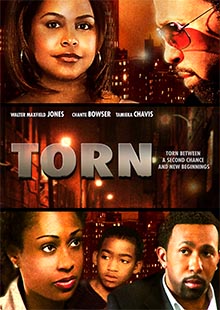 Delroy discovers his wife is having an affair with their son's basketball coach. In walks Jasmine, a sexy woman with everything he desires. What will he decide now that he finds himself torn between pursuing a relationship with Jasmine or mending his marriage?