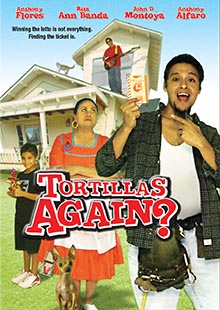 For ten years, Alejandro has been playing the lottery religiously, playing the same numbers twice a week. Today, after buying the ticket, he stuffs it in his shirt pocket on his way home. Forgetting about the ticket, he throws the shirt in the washer. A comedy of errors follows as Alejandro finds out that his lottery ticket has the winning numbers, and he desperately searches for it to no avail. In the end, Alejandro realizes that he already had won the most important prize of all: his loving family.