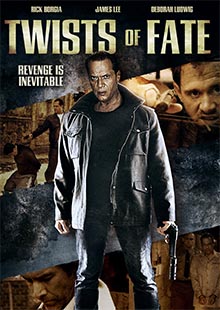 Joey Demarco has just spent the last fifteen years in prison and wants nothing to do with his former life. However, revenge is inevitable in a life of crime.