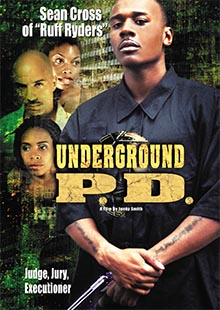 An elite team of detectives assigned to capture the city's most violent felons gets unwanted help from a stranger that is apprehending them first.

Now they have the felons and this stranger to catch, that takes them on the chase of civil arrests to murder.