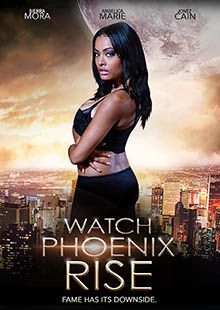 Phoenix, a young girl from humble beginnings is destined to be just another pretty face until she becomes a fashion model. She soon realizes that the industry is full of users and abusers, so she starts a modeling agency with her best friend Angel. Phoenix struggles to maintain her rise to fame as her relationships with friends and family are tested.