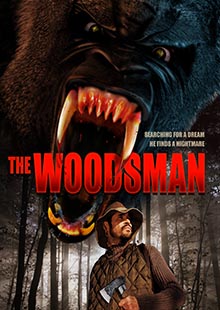 What happened to Mauro in the forest during that three day period has remained a mystery until the recent discovery of this footage - footage that was likely stolen from a government office in Belize. This is the terrifying story of a man searching for a dream, only to find a living, breathing nightmare. This is the story of Mr. Bosque's ill-fated, final adventure. Some things should remain a mystery.