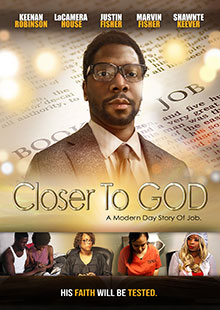 This modern day Job like tale of an up and coming Christian lawyer who has come a long way from the streets of his childhood. He and his family are faced with several tests to their faith including betrayal, success, death and greed.