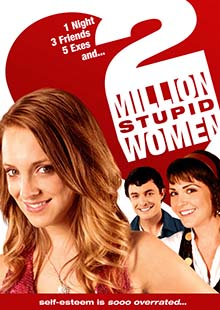 Melissa is determined to make this Birthday one to remember, and it will be, just not for the reasons she was hoping. Faced with the realization that her new boyfriend is just not that into her and would rather hang out with another girl, Melissa sets out to rid herself of her bad hook-up karma once and for all. With her two best friends in tow Melissa goes searching for her last five flames, but will she get to each of them before she blows out the candles on her cake or will she be stuck with bad karma for another year?