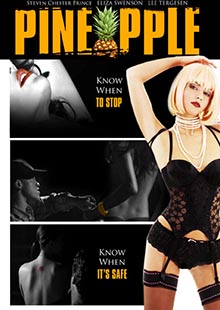 After his cheating wife files for divorce and full custody of their daughter Andrew finds himself teetering between a life of drug addiction and sobriety. His only solace is found in the arms of an exotic dancer. As their relationship intensifies she begins to pull him out of sobriety and farther down the dark road of drug addiction and sexual experimentation.